O-Ren Ishii, played by actress Lucy Lui, in the hit movie Kill Bill is a Half Chinese and Half Japanese assassin who became the leader of the Japanese Mafia. She later joined Bill and became apart of The Deadly Viper Assassination Squad with her code-name Cottonmouth. In this clip, O-Ren Ishii has her story told […]Read More 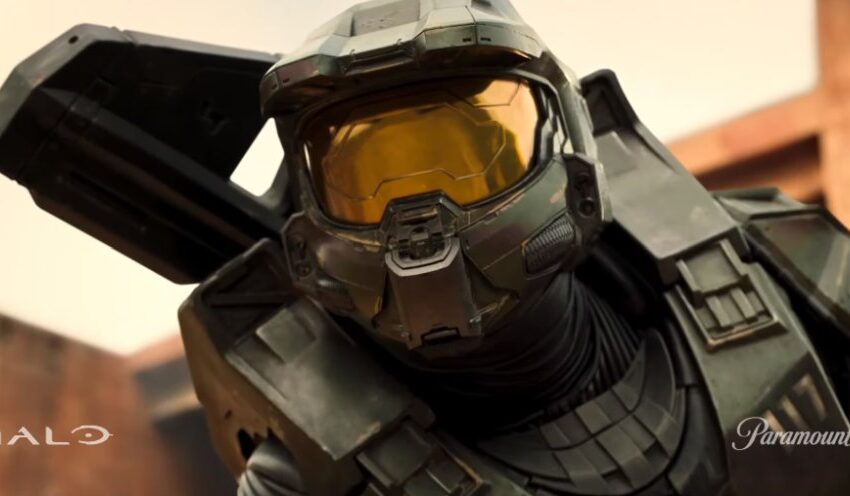 It’s finally here, the official trailer for Halo, the tv series which will be releasing on Paramount Plus app in 2022. This story is way to big for a film so it’s fitting that they would release episodic content for it. If they were to make a Halo film, each movie would no doubt have […]Read More 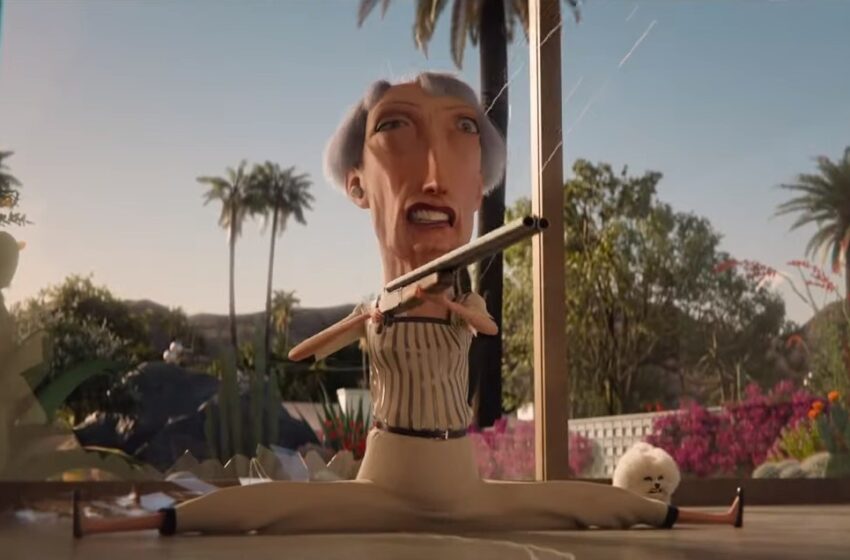 This is a clip from Love, Death & Robots Volume 2, episode 1 called “Automated Customer Service”. An old lady and her dog is at home. Keeping watch and taking care of her is a Vacuubot that can clean the house and protect the home from potential threats. These scene shows you the potential of […]Read More 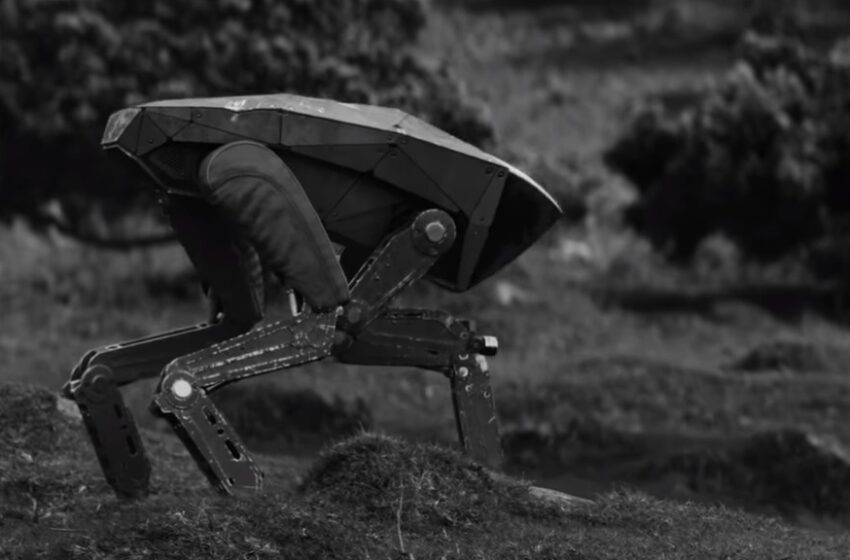 One of the most terrifying things to see is when technology that is used to help us and make things easier, turns into a weapon that can hunt you down and destroy you. In this episode of Black Mirror called “Metalhead”, the Robot Dog’s mission is to kill humans who are not apart of the […]Read More