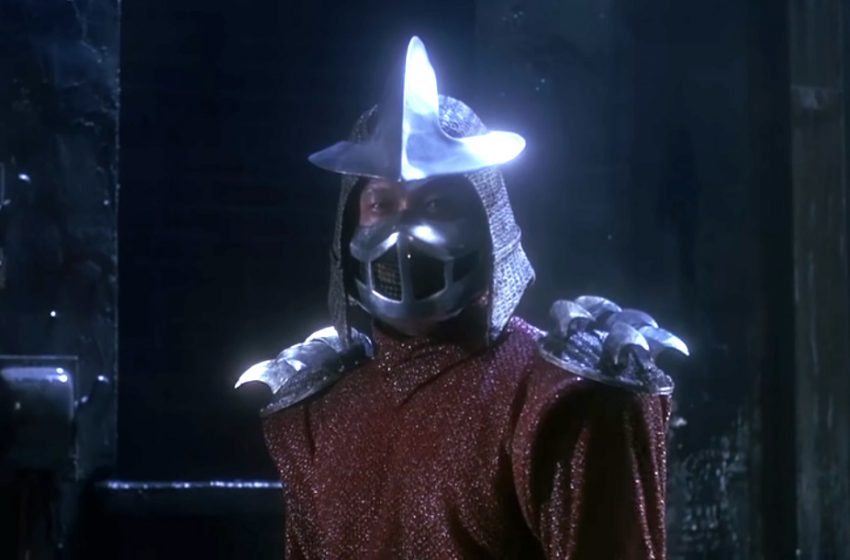 Sadly we won’t ever get to see something like this ever again. This movie was an absolute treat for those who grew up in the 80s and 90s. Teenage Mutant Ninja Turtles (1990) took on a more genuine tone compared to the 2014 version. Even though the 2014 version was great, nothing beats the purity of the classic. With no CGI, at the time, these turtles look more real than ever. The fight choreography, emotion, cinematography, story, and a booming soundtrack made for an amazing movie.

In this scene, the turtles (Leonardo, Michaelango, Donatelo, and Ralphael) all believe Master Splinter is held captive by the Foot Clans leader, The Shredder. To get answers, they confront Shredder and fight him in an awesome final battle. Shredder finally meets his fate at the hands of Splinter, the rat that gave him his scar. 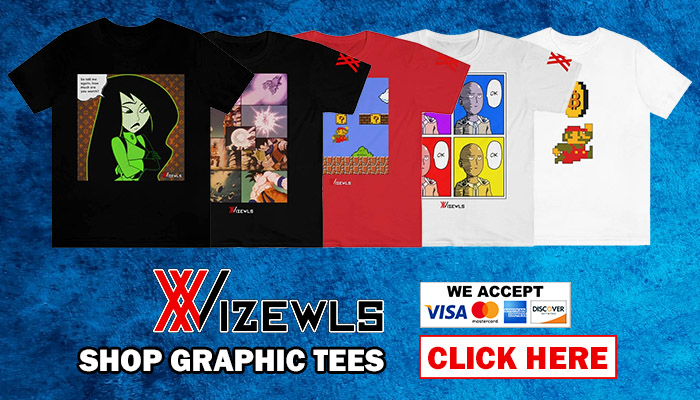