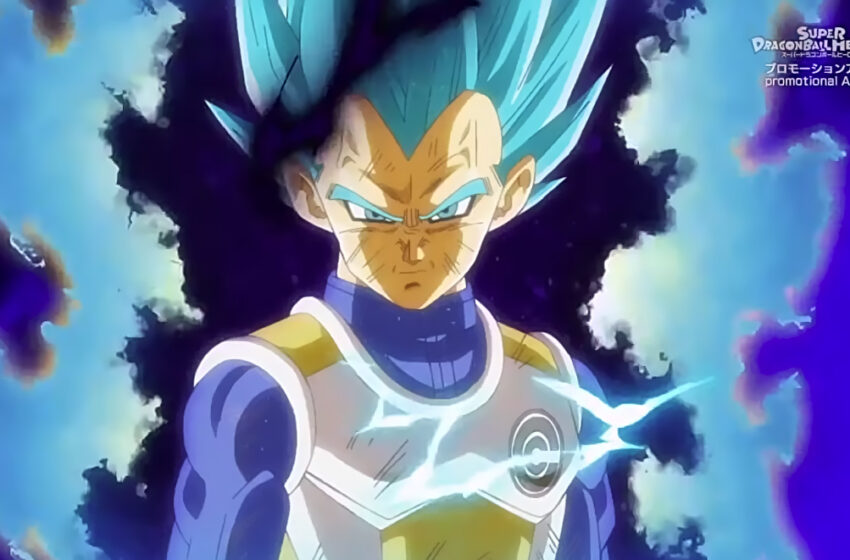 The prince of all saiyan’s Vegeta has evolved once again! Vegeta’s latest form (excluding the Manga) to date in episode 35 of Super Dragon Ball Heroes, we see him go beyond the Super Saiyan Blue Evolution form. This form is unofficially called “Emotion Control” where Vegeta can harness the energy and power of both Good and Evil.

Super Dragon Ball Heroes continues to amaze fans who watch the short promo episodes as if they were official thing. For those who follow the current Manga, we know both Goku and Vegeta unlock greater power than what we currently see. We are hoping to see if these promo episodes will be canon or at least keep some elements in the continuation of Dragon Ball Super.