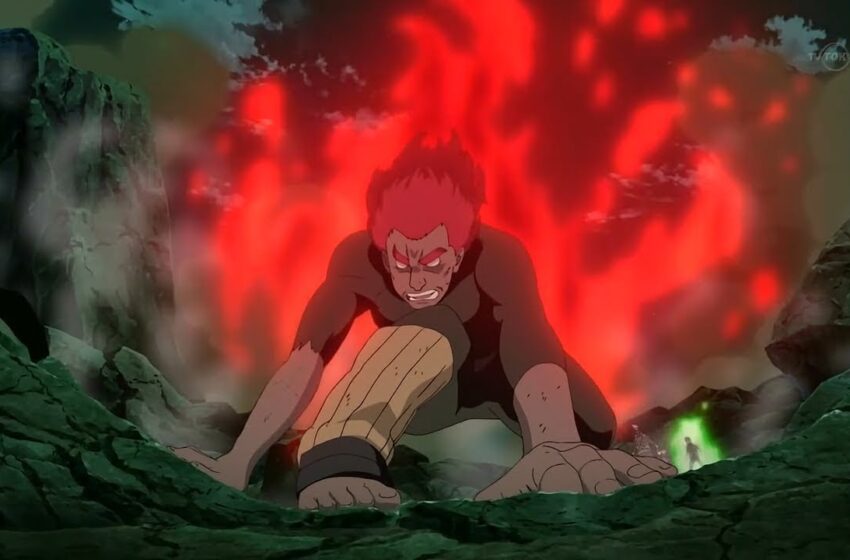 In the hit anime series Naruto Shippuden, during the height of the show, Might Guy steps in and literally puts his life on the line to fight against Uchiha Madara. Guy proves himself to be a worthy opponent, fighting Madara at the 7th Gate. But since Madara unlocked the 6th paths cheat code, Might Guy […]Read More 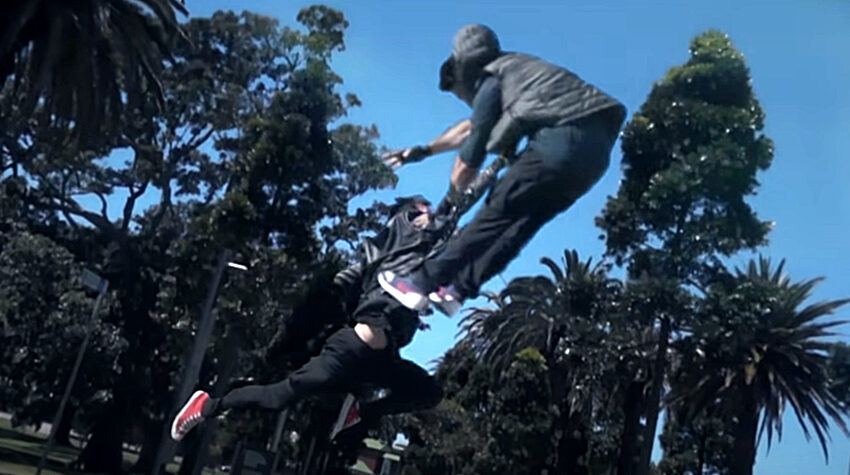 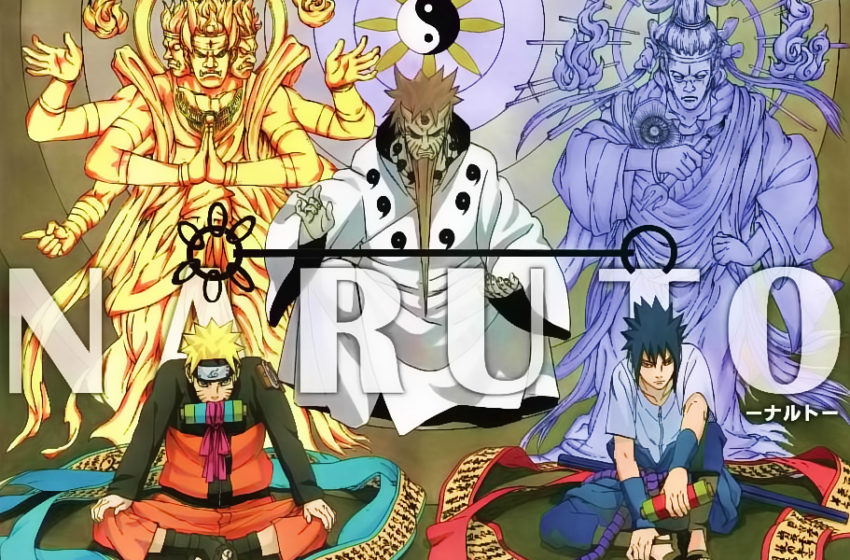 Naruto and Sasuke – Sage of the Six Paths

As the manga series for Naruto nears its end, a lot of things are starting to shape up. While Guy goes 8th (death) gate against Uchiha Madara, both Naruto and Sasuke meet with Hagoromo, the Legendary Sage of the Six Paths. This post is on April 2nd, 2014 where the manga is up to chapter 671.  Hagoromo […]Read More